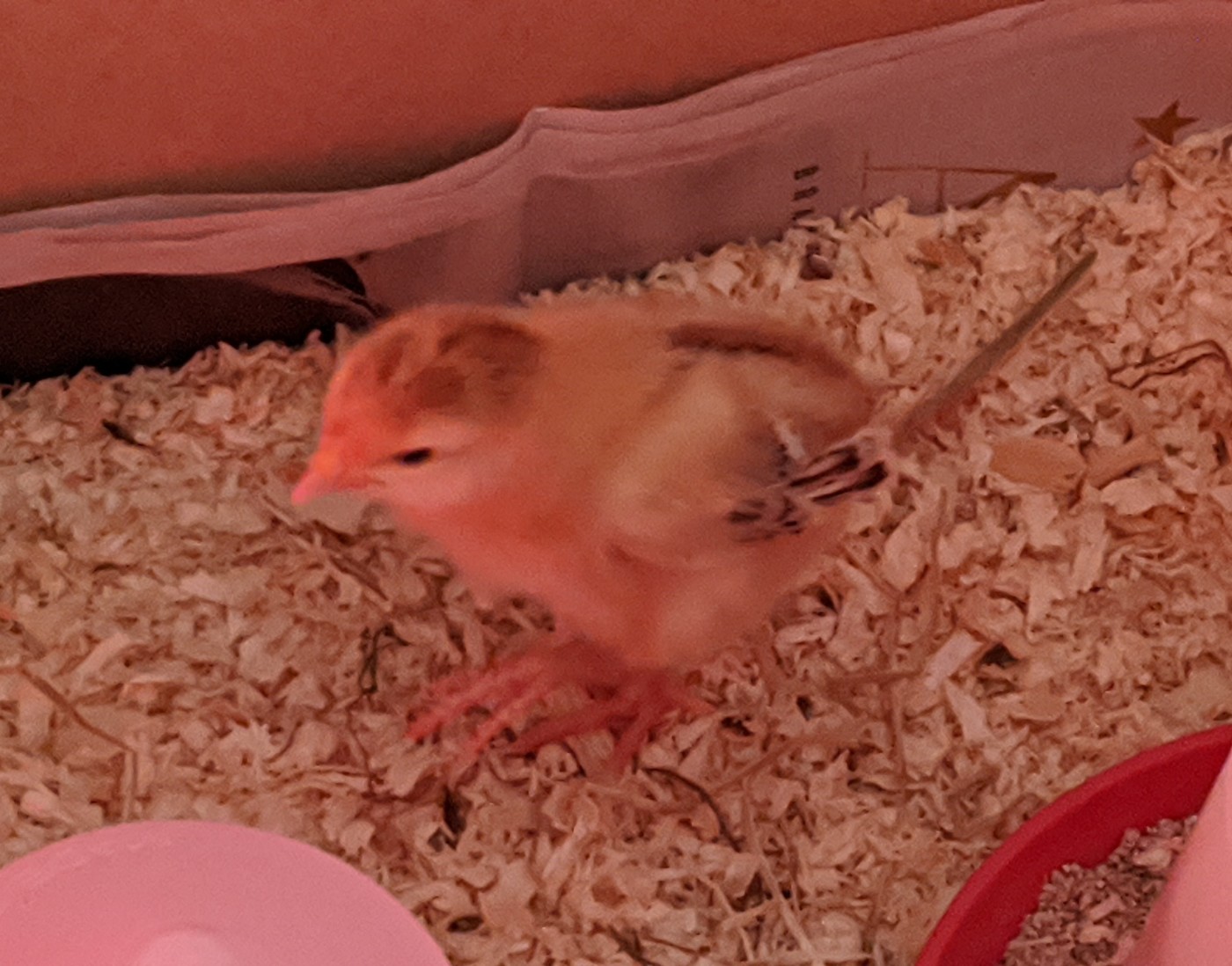 Today we had several important meetings at work to sort out how we will manage during the coronavirus shut down. After these were done, and whilst waiting to go home, I decided to walk up to the allotment. Unlike my allotment at home, this one has no risk of flooding. It comprises three huge raised beds as well as plenty of space for a large compost bin and room for flowers.

Over the past few years, the allotment hasn’t been used to its full potential and with permission from work, we will use the next few weeks to tidy it and start planting anew. To show willing today, I managed to take a couple of hours and began to dig out the largest weeds and stray hawthorn bushes from the raised beds. Unfortunately, the hawthorn hedge has sent tendrils out into the raised beds and I spent a long time wrestling with the bigger bushes. The larger bushes contained many sharp thorns and I ended up shredding my arms in a fairly fruitless battle to extract them. I intend to come back with tree loppers in order to win!

I gave up in the end and finished off with digging over two of the raised beds. It looked somewhat better and when I am next in, I will dig over the last one.

Before I left, I made sure to visit the chicks. They are growing well and at almost a week old, have their wing feathers coming through. Several of them seem very interested in jumping up on the cardboard box in their brood coop. One managed to almost get to the top of the box but failed at the last minute, falling back somewhat flustered but unhurt.