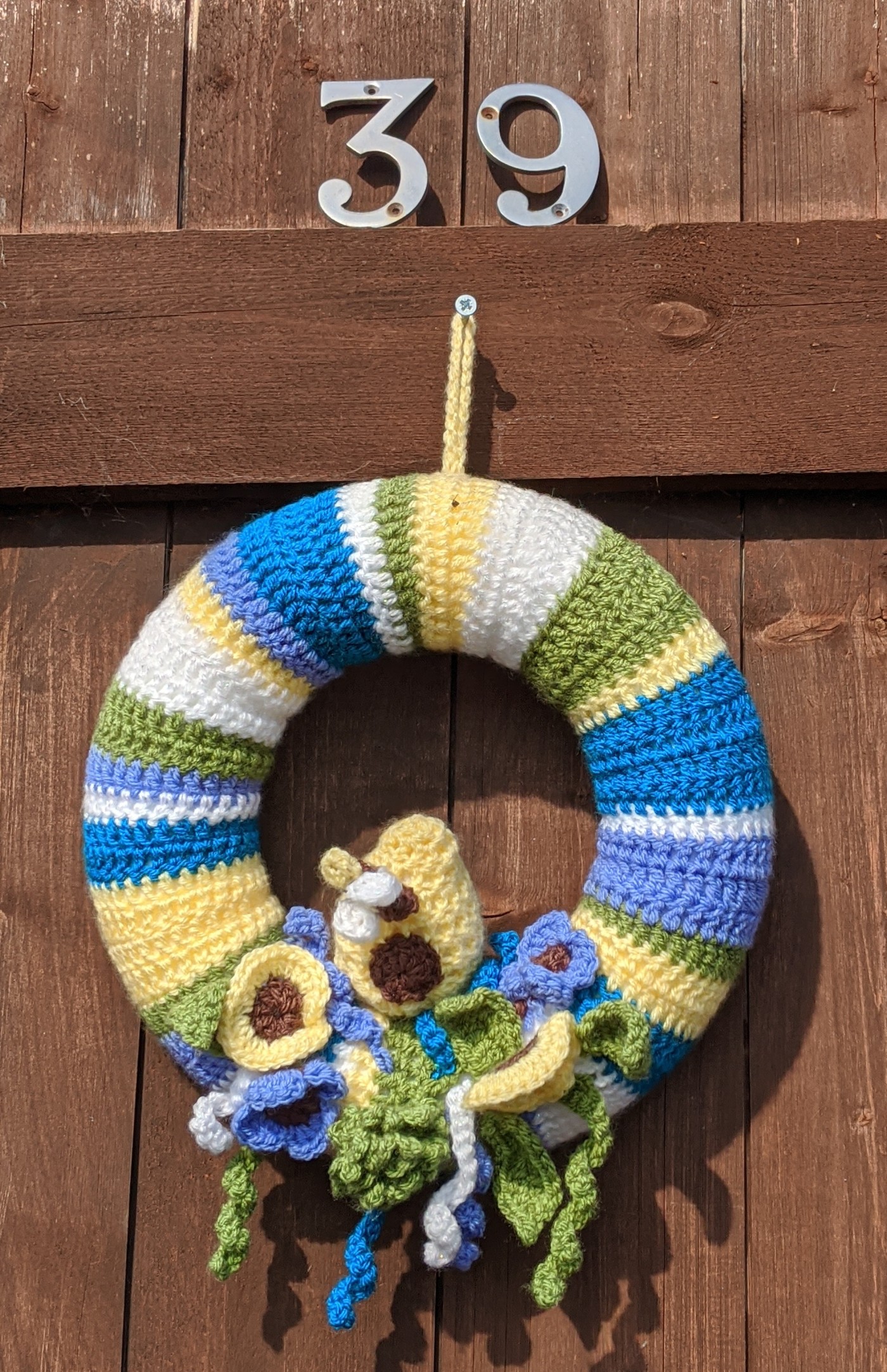 Today was the first day of lockdown due to coronavirus in the UK. No one is to go out except for specific reasons such as medical appointments and once a day for exercise. Fortunately, allotments look to be one of those reasons why you could be outside due to the need to feed chickens. Taking full advantage of my only trip outside, I gathered everything I would need for a full day out at the allotment along with a large bottle of water to drink and set off, wondering whether I would be stopped and asked why I was outside by the police. As it happened, no one was around and I ambled across to the allotment without incident.

Upon arrival, I dumped my stuff onto a nearby bench and chatted with Cliff and Ken albeit observing the 2m social distancing rules. Apparently, Michael Gove was a hero as he has said it’s allowable for people to go to their allotments provided they stay on their own plot. Taking this as a positive sign, I enticed Leia and Rey into their outdoor coop and fed them. The weather has been so lovely that I was determined they would spend several hours outside enjoying the fresh air and sunshine. After feeding them, I decided to be brave and tackle the shed.

I love my shed. It’s a wonderful place to sit and watch the world go by whilst savouring a cold drink. However over the past year, all manner of odds and ends have ended up in the shed and it was in need of a good clean and clear out. It was especially important as there was evidence that a mouse had taken up residence at some point over the winter. It took a while to take everything out, especially as I knew there must be several evil eight legged monsters lurking in dark corners. I found one enormous house spider – it was colossal and managed not to scream as I backed away out the shed door. I left it to its own devices, hoping it would disappear before I needed to go back into the shed.

With all the stuff out of the shed, I went for a natter with Cliff, Steve and Andy, each of us shouting between our plots. Partly to avoid going in the shed with the tarantula, I grabbed my glass cleaning fluid and a cloth and began to clean the outside of the greenhouse. It’s a once yearly job which I do enjoy for the first half hour before I realise that only half the job is done. I shifted around some bits inside the greenhouse in order to reach the glass. In doing so, I was greeted by a small, furry and rather inquisitive face. He watched me carefully for a while as I cleaned the glass before disappearing off somewhere. There are still some streaks on the glass but it’s looking much better than this morning!

Telling myself to man up, I headed back to the shed and swept it out, always keeping an eye on the monster in the corner. I took out the carpet squares which have changed from a light cream colour to something approaching mud brown-grey. Cliff offered me some red carpet tiles instead and I took him up on his generous offer. The darker colour would definitely be better to hide muddy footprints. With the new carpet in, I started to replace the tools and odds and ends on the working side of the shed. As I was doing this Cliff popped his head in to see what the carpet looked like – we agreed that the shed was much improved by it.

As he left, he mentioned painting benches which gave me an idea. In my clearing out of the shed, I had come across two tins of paint. One was the beautiful sage green I had picked out last year for the benches and it was still half full. Brushing off the worst of the old paint and dust, I made a start to painting the small bench underneath the willow arch. It looked so much better that I decided to touch up the table in the shed. And from there, it seemed churlish not to give a coat of paint to the other bench. Although the bench outside the shed isn’t finished, it looks considerably better!

By this point, I was rather peckish so I began to put in the furniture and bits back into the shed. I reorganised the interior for a change although I may swap it all around again tomorrow. I left some bits out ready to offer around or to finish cleaning tomorrow. I piled up the rubbish to take home with two rugs from the shed that needed urgent washing. Staggering under a massive load of bags, and several freshly laid eggs, I tottered home.

Tomorrow’s plan, assuming I can escape the house for long enough to do something productive, I plan to finish painting the bench, sort the remaining rubbish and clean the last few bits before storing them in the shed as well as cleaning out the main coop. If all goes to plan, relax in the sunshine, watching the world go by from my little shed.