Yesterday morning, I walked down to the allotment ready to clean out the coop. It should be done once a month to keep the mites at bay. Unfortunately, we didn’t have enough sawdust to sort out the nest box until yesterday evening, so the clean out was a bit late. 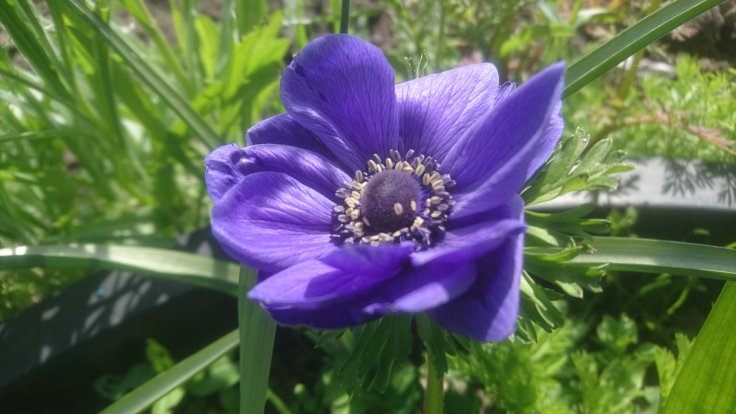 I made a start before noticing that Fizz had perked up a bit from yesterday. Still not her normal self but in the mix a bit more. I borrowed some oregano oil from Geoff and spent a difficult few minutes trying to simultaneously hold Fizz, open her beak and squeeze a few drops down her. She wasn’t playing ball and I don’t think I got more than two drops into her. I let her go and she sulked for a while. 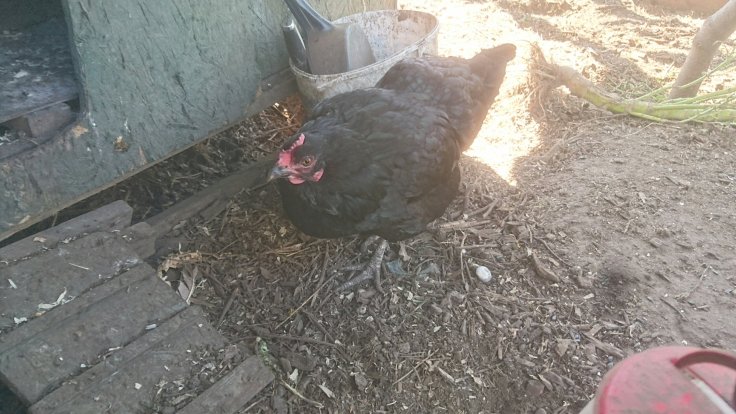 Chickens fed, I went back to cleaning out the coop. I swept out all the old bedding thoroughly before leaving the coop to air for a bit.

I ran into Mel who was struggling with some of her crops. Her black currant bushes have been eaten to death by bugs to the extent she won’t get any this year. Also there was an odd rectangular patch that everything seemed to be refusing to grow in. We had a chat and I asked what she had grown there last year. Sweetcorn. There was the answer. Sweetcorn seems to suck out the nutrients from the soil to the point that the soil becomes barren. I recommended the liberal application of feed to boost the soil. As Mel was busy feeding the soil, we got chatting and before we knew it, time had passed and it was ages later. 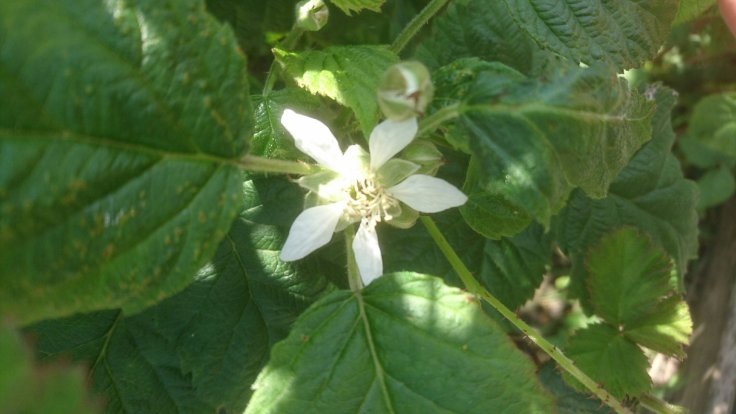 We parted ways and I went back to cleaning out the coop. Buckets full of anti-mite fluid at the ready, gloves on and armed with a scrubbing brush I went to battle. With regular intrusions by nosey chickens, I cleaned out the coop and all the boards. The perches I left to soak in a bucket to ensure the few mites I found at the end of each perch were destroyed. These nasty little blighters are a nightmare to deal with and can weaken a chicken’s immune system to the point where they can die.

Mites obliterated, I began to put the coop back together. It took a while but I was pleased with the final result. By this time, the girls had got bored with my work and I felt slighted when no one wanted to check out all my hard work. I left them to it and went home to nurse my wounded pride. 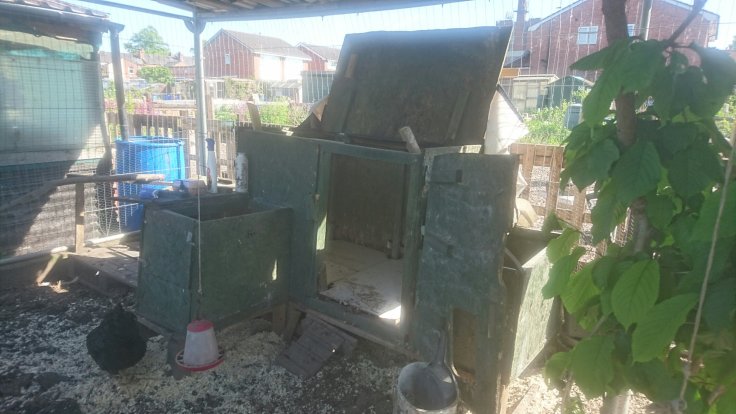