It has crossed my mind that keeping bees and having fresh honey would be fun – and have the added bonus of a plentiful supply of bees to pollinate our vegetables. Question is, to Bee or not to Bee? 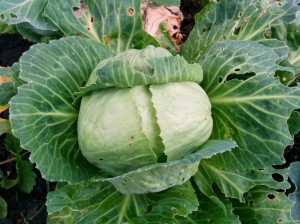 Having spent about an hour researching beekeeping, it looks complicated and the possibility of getting stung rather unappealing. But the lure of fresh honey and knowing we are supporting the fragile bee population may win me over. The other half is yet to be convinced, despite the fact that this was originally his idea….

We would have to be careful where to site the hive – we could only justify having one. It can’t be located anywhere busy like a footpath so we may have to have an agreement with the allotment site warden and put it in a secluded corner. The worry about whether they are allowed on site is solved, the other side of the site has a tennant known as ‘Dave the Bee’ who has kept bees a couple of years ago. 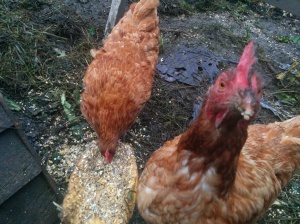 The initial set up seems very expensive, even if we bought a complete starter kit. And that’s without buying the bee colony from a local breeder (range between £60-100). There is a local Beekeeping Association who have regular meetings so I think that may be something to check out….

The other half’s worry is how much looking after they require, especially if we go away. I admit he has a good point. How many people know and are happy to beekeep for a couple of weeks while we go off on holiday?! 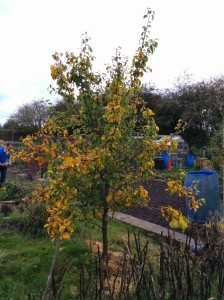 Good news is, there is no rush as its not the right time of year to set up a hive (apparently…), so more pondering needed…