After work this evening, I walked down to the allotment to check on the water levels. I arrived to find the site empty but I found the flood levels have dropped. In some places, the water had completely drained away and even the larger areas had drained significantly. 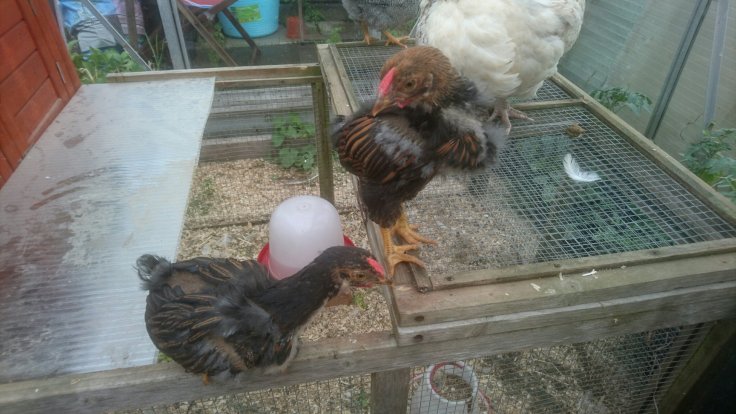 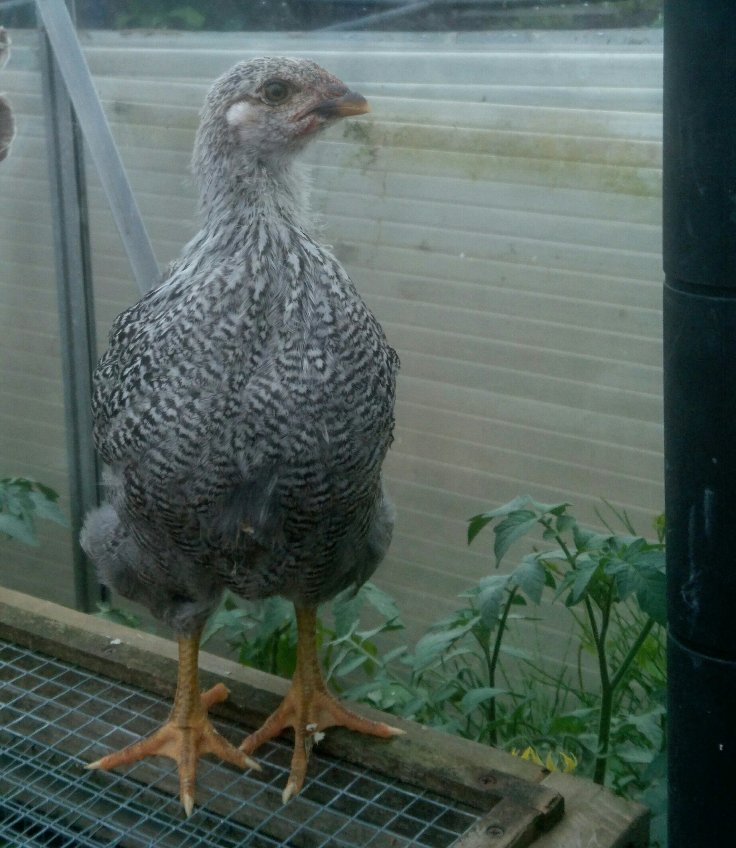 Eventually, it was time to leave and no one was showing any signs of going back in. I resorted to catching Emily and putting her in, hoping the chicks would follow. They didn’t.

I managed to grab one and put it in and a second followed the first without my help. The Plymouth Rock wasn’t having any of it. It took several attempt but I caught it in the end. As it had taken several attempts, Emily was not impressed and came at me as I dropped the chick in. Fortunately, she missed. But it was close.

Next time, I think I will just let them stay out rather than risk Emily’s wrath!